The Viscount is an update of a traditionally styled barber’s chair produced in the UK by REM.

Similar generic products were being produced in the far east and REM sought to update the design in order to regain its individuality.

The arm fabrications and calf pad area were completely revised and new castings featuring a diamond shaped open grid and exposed fasteners give the chair a vintage inspired industrial feel.

Whilst the aesthetics takes cues from the past, the design and development process
was state of the art and Form Foundry provided full 3D CAD modeling and visualisation plus rapid prototypes of the new components as part of the project delivery. 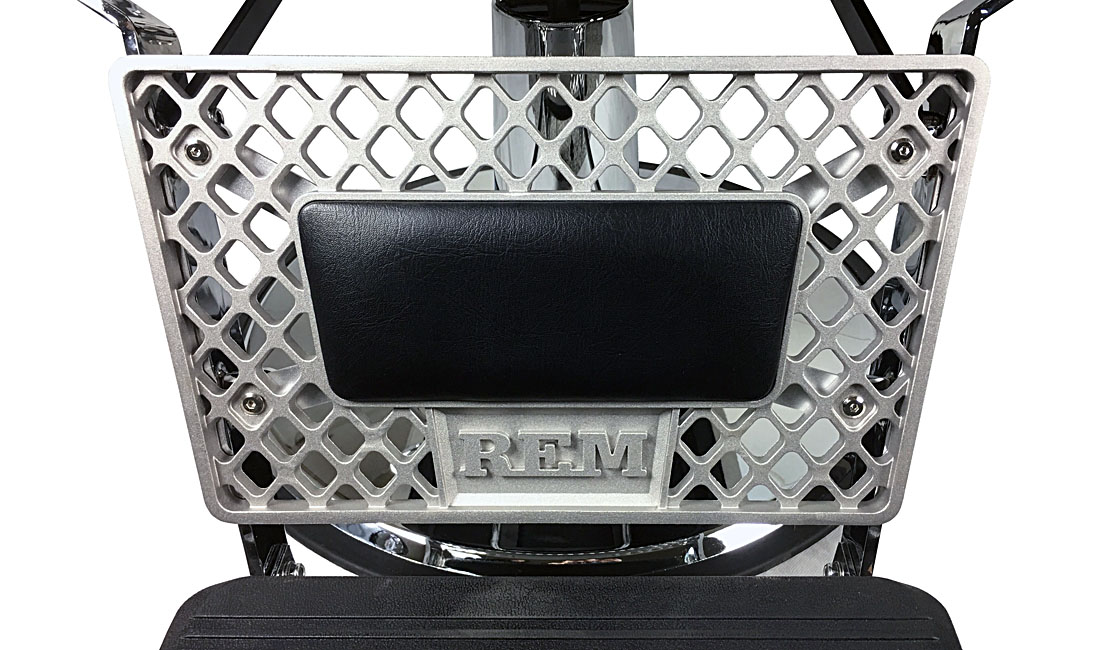 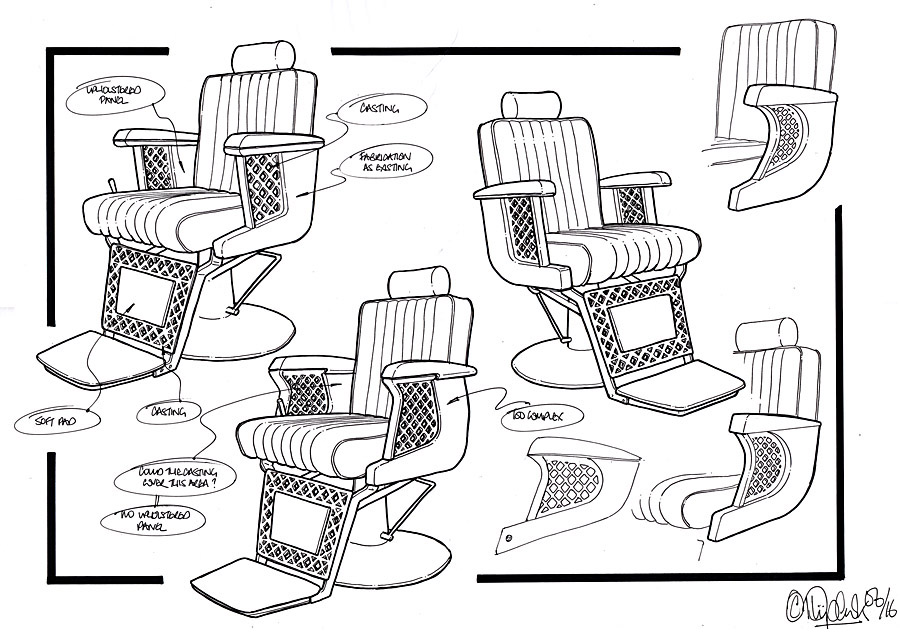 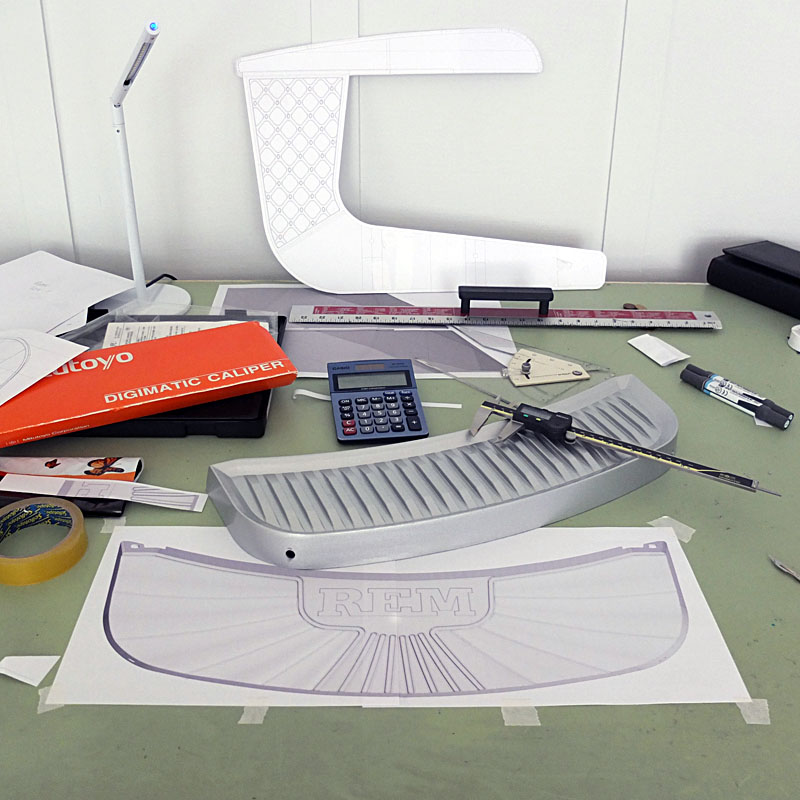 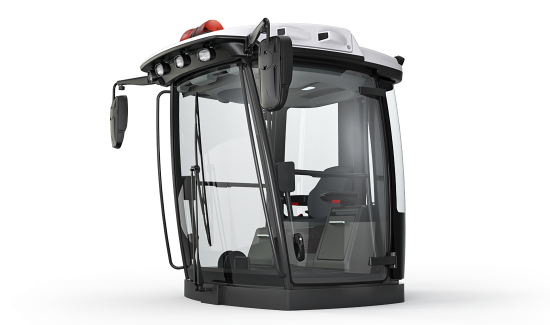 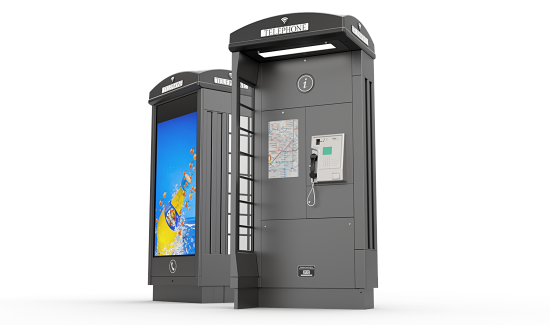 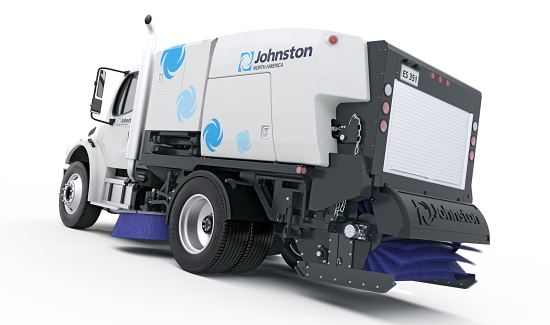